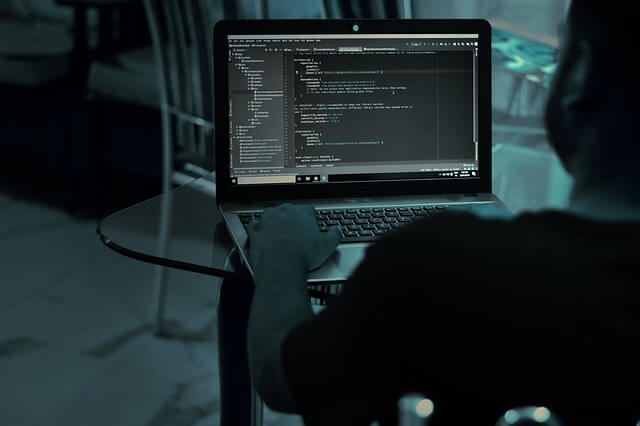 Hacking tools have made the task of the hackers much simpler when compared to the times they did not exist.

But it does not mean that if the Hacker is equipped with good Hacking Tools, his entire job is smoothly done. The hacker still requires the skills of all the aspects of hacking equally well.

In past decades, ethical hacking and penetration testing were performed by only a few security experts.

Many hacking tools are used to test and keep the software secure. The same hacking tools can also be used by hackers for exploitation.

Nmap stands for Network Mapper. This Hacking Tool is open-source software that is used widely for network discovery and security auditing.

Nmap was originally designed to scan large networks, but it can work equally well for single hosts.

Metasploit is one of the most powerful hacking tools. Metasploit Hacking Tool is an open-source cyber-security project that allows infosec professionals to use different penetration testing tools to discover remote software vulnerabilities.

It comes in two versions − commercial and free edition. Metasploit Hacking Tool can be used with the command prompt or with Web UI.

Cain & Abel is a password recovery hacking tool for Microsoft Operating Systems. This hacking tool has the capability to recover various kinds of passwords using techniques such as cracking the password hashes by using brute-forcing, dictionary attacks, cryptanalysis attacks, and packet sniffing in the network.

Cain & Abel is a useful hacking tool for security consultants, professional penetration testers, and everyone else who plans to use it for ethical reasons.

Nikto is another favorite, well-known hacking tool as part of the Kali Linux Distribution.

Other popular Linux distributions such as Fedora already come with Nikto available in their software repositories as well.

This security tool is used to scan web servers and perform different types of tests against the specified remote host.

The Hacking Tool is a clean and simple command-line interface that makes it really easy to launch any vulnerability testing against your target.

Ettercap is a Hacking Tool that supports cross-platform. Using Ettercap’s API, you can create custom plugins.

Even with the proxy connection, this hacking software can do sniffing of HTTP SSL secured data. Ettercap Hacking Tool is a free and open-source network security hacking tool for man-in-the-middle attacks on LAN.

This hacking tool can be used for computer network protocol analysis and security auditing. It runs on various Unix-like operating systems including Linux, Mac OS X, BSD, and Solaris, and on Microsoft Windows.

SuperScan is a free connect-based port scanning software designed to detect open TCP and UDP ports on a target computer, determine which services are running on those ports, and run queries such as whois, ping, and ICMP traceroute, and Hostname lookups.
Perform ping scans and port scans using any IP range.

Maltego is a hacking tool for link analysis and data mining. This hacking tool is an open-source forensic and intelligence software used for gathering information in all phases of security-related work. This Hacking Tool saves your time and money by performing the task on time in a smarter way.

For the discovery of data from open sources and visualizing the information in graphical format, This hacking tool provides a library of transforms.

This Hacking tool lets you see what’s happening on your network at a microscopic level and is the de facto (and often de jure) standard across many commercial and non-profit enterprises, government agencies, and educational institutions.

John the Ripper is a hacking tool for password cracking. This hacking tool can be used on Windows, DOS, and Open VMS.

This Hacking Tool has the capability to combine several password crackers into a single package which has made it one of the most popular cracking tools for hackers.

Angry IP Scanner hacking software is a fast port and IP address scanner. This Hacking Tool is a lightweight and cross-platform application that has the capacity to scan the IP addresses in any range and also in their ports. The Hacking Tool simply pings each IP address.

OpenVAS Hacking Tool (also known as the old classic “Nessus”) is an open-source network scanner used to detect remote vulnerabilities in any host.

One of the best-known network vulnerability scanners. This Hacking Tool is very popular among system administrators and DevOps and infosec professionals.

Medusa is one of the best online brute-force hacking tools speedy, parallel password crackers that are available on the Internet. This Hacking Tool has been designed by the members of the website foofus.net. 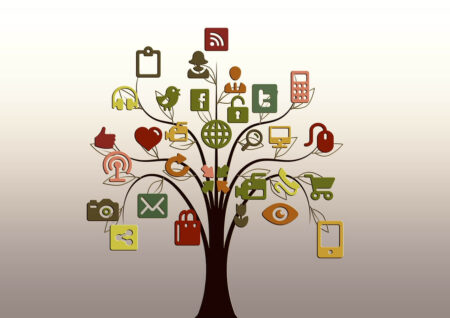