What is Penetration Testing & its Process 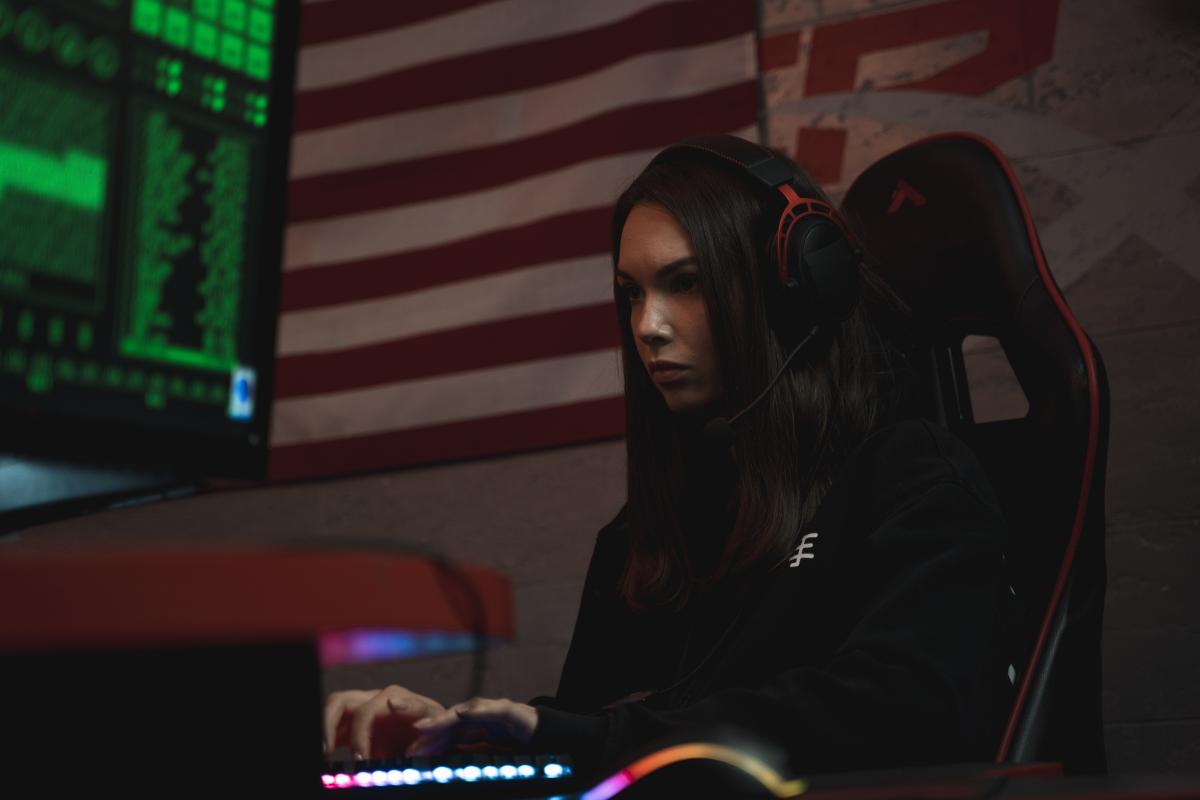 Penetration Testing is when ethical hackers do their magic. A penetration test is also known as a pen test.

Penetration Testing is a method that many companies follow in order to minimize their security breaches.

This is a controlled way of hiring a professional who will try to hack your system and show you the loopholes that you should fix.

When ethical hackers are carrying out a penetration test, their ultimate goal is usually to break into a system and hop from system to system until they “own” the domain or environment.

They own the domain or environment when they either have root privileges on the most critical Unix or Linux system or own the domain administrator account that can access and control all of the resources on the network.

They do this to show the customer (company) what an actual attacker can do under the circumstances and the current security posture of the network.

From here, the security professional (ethical hacker) provides advice on the necessary countermeasures that should be implemented to reduce the threats of these vulnerabilities.

4. Active scanning: Probe the target’s public exposure with scanning tools, which might include:

6. Fingerprinting: Perform a thorough probe of the target systems to identify:

9. Escalation of privilege: Escalates the security context so the ethical hacker has more control.

Document everything found, how it was found, the tools that were used, vulnerabilities that were exploited, the timeline of activities, and success.

Penetration testing can also cause problems such as system malfunctioning, system crashing, or data loss.

Therefore, a company should take calculated risks before going ahead with penetration testing. The risk is calculated as follows and it is a management risk.