What is deep web and how to access it? 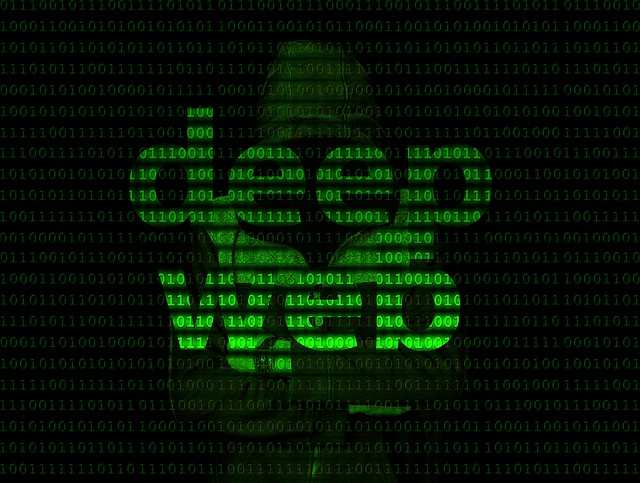 Deep Web is a part of the World Wide Web, refers to Internet information that is inaccessible to conventional search engines. It includes all Web pages, websites, intranets, Restricted content, personal Cloud Services.

Unlinked Addresses networks and online communities and other content that is accessible over the Internet but is not crawled and indexed by search engines like Google, Yahoo, Bing or DuckDuckGo.

It is also known as hidden Web, Undernet, Deepnet or Invisible Web.   The first conflation of the terms “deep web” and “dark web” came about in 2009 when the deep web search terminology was discussed alongside illegal activities taking place on the Freenet darknet.

What does this mean for security?

While a majority of normal Internet users will not find a use for the Deep Web, organizations need to understand the goings-on beneath the surface of it so that they can protect their customers from the cybercriminal activities happening within it.

It is extremely useful for communicating under encryption. These users include anyone who needs protection from overseeing powers. Intelligence contractors, government or corporate employees, average citizens, ex-spies, members of the military…these are all demographics that have in the past opened up to journalists about corruption in their fields.

Under the mask of anonymity, they can communicate classified information to journalists to expose the wrongdoings.

Anyone that seeks to evade government surveillance (which, in many cases, could later use to oppress free speech) finds the dark web a good place to communicate anonymously. Organizations need to implement a means of early detection and countermeasures against these threats, as they will, sooner or later, find their way to victimize users.

Tor was so effective in providing anonymity for these groups that it didn’t take long for the criminally-minded to start using it as well. Not all Dark Web sites use Tor.

To access the Deep Web, a dedicated browser is required. The Onion Router (also known as Tor) is the most commonly used browser, followed by I2P and Freenet. As the information on it cannot be accessed directly, files are often hosted on a number of different servers through peer-to-peer networking.

Consequently, this method of accessing data is often encrypted and makes it difficult to track where users are located and what information or data they are accessing. If you haven’t heard of Bitcoin, it’s basically an encrypted digital currency.

You can read all about it on How Bitcoin Works. Like regular cash, Bitcoin is good for transactions of all kinds, and notably, it also allows for anonymity; no one can trace a purchase, illegal or otherwise.

The future of the Deep Web

There is an ongoing race between the criminals who inhabit the Deep Web and law enforcement agencies, with the criminals working on technological developments to improve the stealth of their activities and finding new ways to become even more anonymous and untraceable.

The anonymity offered by it will continue to raise a lot of issues and be a point of interest for both law enforcers and Internet users who want to circumvent government surveillance and intervention. As such, IT security pros like you and I need to continue keeping tabs on the Deep Web as its role on the Internet grows.

Is it Illegal to access the Deep web? It has been a floating question around the web for quite some time now, with no concrete answers. it isn’t illegal to browse the deep web.

You can freely browse the deep web but you aren’t permitted to buy illicit items such as drugs, ammunition, fake passports/driving licenses or anything that is prohibited by law in your country. So there are no specific laws but there are laws, it’s more like “applies to nothing but everything” kind of situation.

And it primarily depends on which country you reside in. So to answer your question if is it illegal to access the hidden Web, all I can say is it’s not illegal and is illicit at best. Illicit here indicates that you can’t be jailed or convicted for being on the deep web, granted.

But it’s still something the govt. doesn’t support or approve of, so if ever you’re charged with any other cyber-related crime, the fact and proof of you being a Deep web stroller might serve as a serious blowback during your trials.