Home » Tech » What is zombie computer and its Symptoms 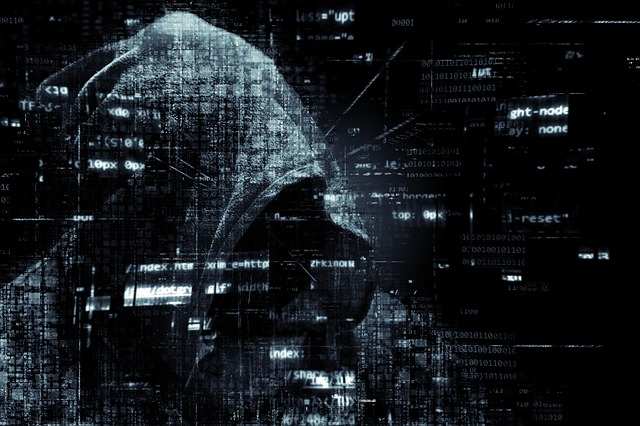 A zombie computer or network is a  collection of compromised computers or hosts connected to the Internet that’s been infected by a computer virus or malicious program.

A computer is under the control of a malicious hacker without the knowledge of the computer owner and uses it to conduct illegal activities. zombie computers are often used to spread e-mail spam and launch Distributed denial-of-service attacks (DDOS attacks). Once your system has been turned into a zombie it’s helping to make the Internet a more dangerous place.

zombie computer sends an enormous amount of packets of useless information to a targeted Web site in order to clog the site’s routers and keep legitimate users from gaining access to the site.

A zombie computer can appear to be performing normally, making it hard for you to know that your computer has been compromised. Over time, however, most zombie computers accumulate so much malware that they become unusable by their owners.

The purpose is usually either financial gain or malice. Attackers typically exploit multiple computers to create a botnet. The most typical use of botnets is for widely disseminating spam (unwanted commercial e-mail), which makes it difficult to determine the original spammer. The hacking tools used to establish hidden control in a remote computer are referred to as a rootkit.

Individual zombie computers have been used to store and transmit child pornography and other illegal materials. The hacker can control the zombies by broadcasting single commands, negating the need to communicate with each target individually.

How to Remove Zombies from your computer