What to Do If Your Computer Gets Hacked

By zerosuniverse Team3 Mins Read
Facebook Twitter Pinterest LinkedIn Tumblr Email
Share
Facebook Twitter Pinterest Email
As the news of several accountants’ computers being hacked by criminal gangs, the security of your computer on the Internet is again under the scanner.
As the use of the Internet is increasing, the chances of your computer getting hacked are also increasing dramatically. There is plenty of file sharing and web surfing that is being done, which makes your computer vulnerable to attack. But this article will help you in deciding what steps to take if your computer gets hacked.

How to Find if Your Computer is Hacked?

Steps to Take if Your Computer Gets Hacked:

1. Check the Impact of Damage

After using your computer for some time you would know what type of infection you are facing whether it’s malware, virus, trojan, keylogger,(spyware), or anything else.

In case a keylogger application is installed, you can use a good antispyware program to remove the infection.

However, formatting the hard drive is a better option if the infection is severe. You should try to back-up all the important and confidential files that you may have on your computer before formatting.

You should run antivirus programs to determine the extent of the damage. Users of Windows OS can run “Malware bytes” which can be found freely and recognizes various harmful applications that antivirus cannot. Sophos Mac antivirus is a free application that can be used by Mac users.

After running several scans you will know what is the extent of damage you are facing. After making the list of viruses and malware that have infected your computer, the next thing you need to find is what the impact of damage is.

For that, you must check the details about those viruses and malware programs to know how they rank in terms of damages they can have on your computer.

You must carry out the searches from a neutral device that is not hacked and search for removal tools for those malware programs which have infected your computer.

Unfortunately, if after several tries you are not able to clean your computer then the only option left is to reinstall your operating system.

This is true that the Internet is the most common way to hack a computer, but it is possible that anybody can hack your system using USB devices.

The process of removal of the infection is the same in this case as well. The best precaution you can take to avoid such situations is to password protect your computer OS and BIOS. This makes it difficult for anyone to gain access to your computer. 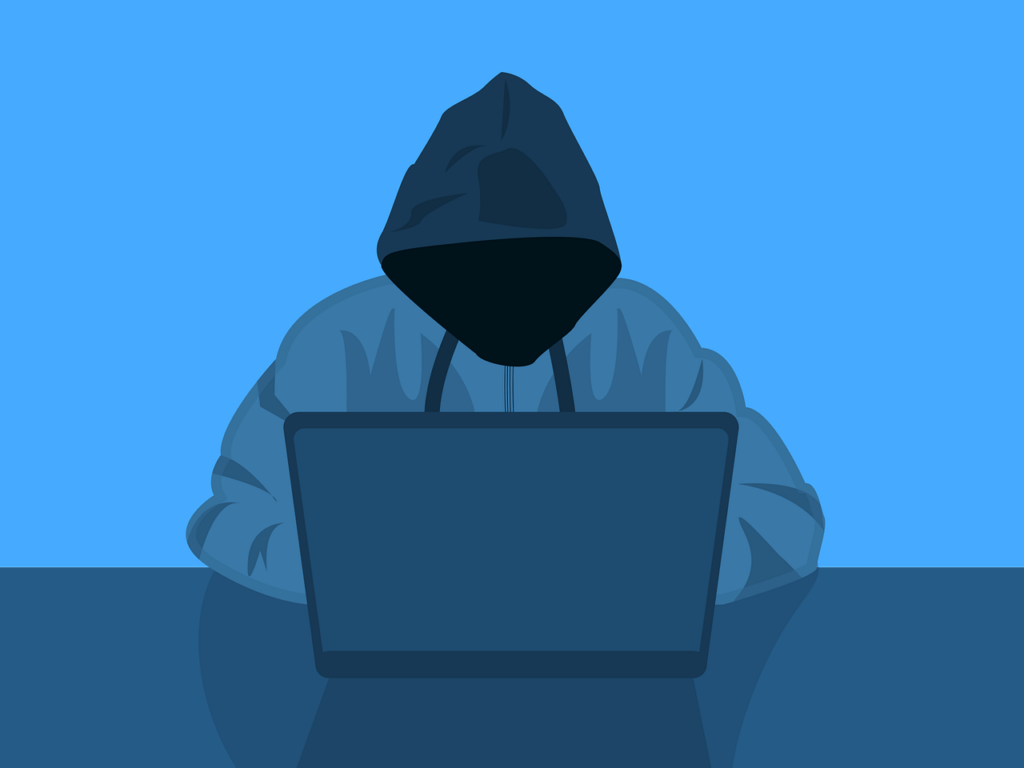