What is Packer Basics 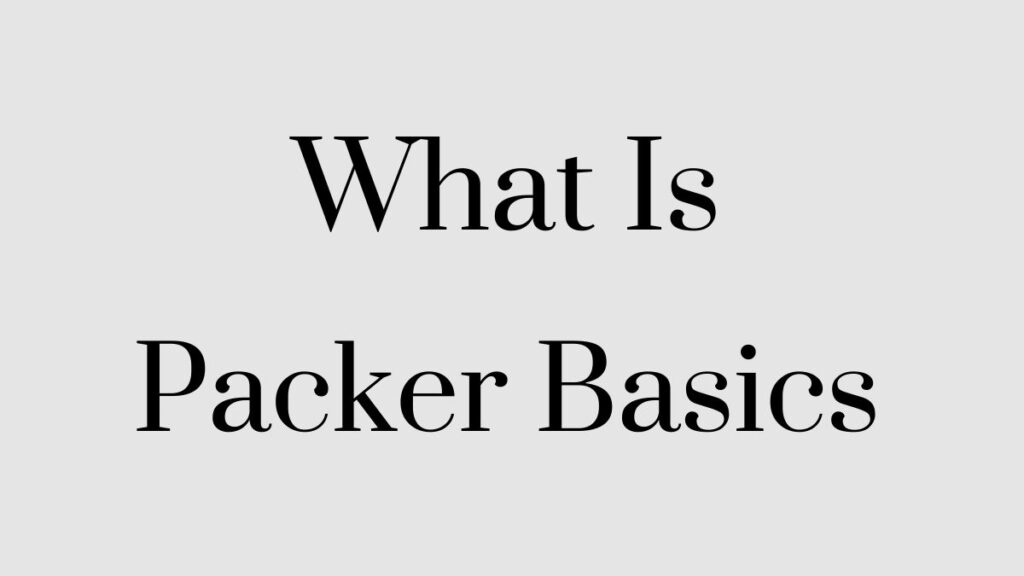 Packer Basics are Tools used to obfuscate compiled binary programs. This term stems from the fact that one technique for obfuscating a binary program.

That is simply to compress the program, as compressed data tends to look far more random, and certainly does not resemble machine language.

For the program to actually execute on the target system, Packer Basics must remain a valid executable for the target platform.

The standard approach taken by most packers is to embed an unpacking stub into the packed software and to modify the program entry point to point to the unpacking stub.

When the Packer Basics software executes, the operating system reads the new entry point and initiates the execution of the packed program at the unpacking stub.

The purpose of the unpacking stub is to restore the packed program to its original state and then to transfer control to the restored program.

Packer Basics vary significantly in their degree of sophistication. The most basic packers simply perform compression of a binary code and data sections.

More sophisticated packers not only compress but also perform some degree of encryption of the binary’s sections.

Finally, many Packer Basics will take steps to obfuscate a binary’s import table by compressing or encrypting the list of functions and libraries that the binary depends upon.

In this last case, the unpacking stub must be sophisticated enough to perform many of the functions of the dynamic loader, including loading any libraries.

That will be required by the unpacked binary and obtaining the addresses of all required functions within those libraries.

The most obvious Packer Basics way to do this is to leverage available systems API functions such as the Windows LoadLibrary() and GetProcAddress() functions.

Each of these functions requires ASCII input to specify the name of a library or function, leaving the binary susceptible to strings analysis.