Home » Tech » What is peer-to-peer Network(P2P) 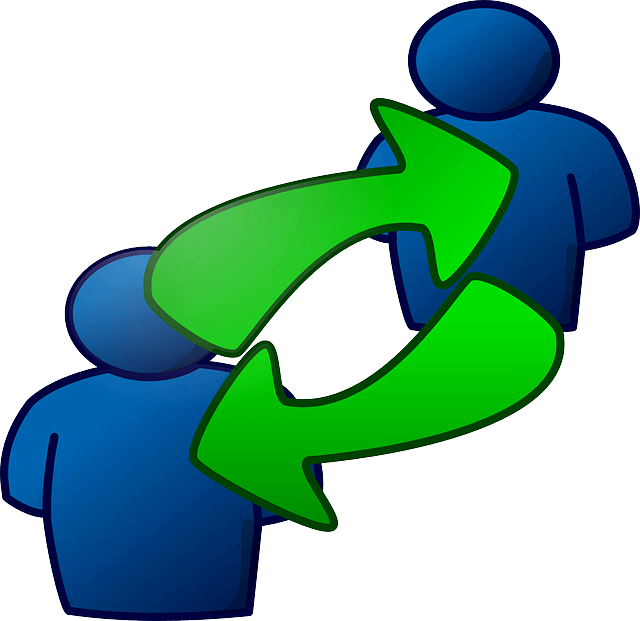 Peer-to-peer (P2P) is a decentralized communications network model in which every computer acts as both a client and server, allowing every computer to exchange data and services with every other computer in the network.
When several computers are interconnected, but no computer occupies a privileged position, the network is usually referred to as a peer-to-peer network. Unlike the client/server model, in which the client makes a service request and the server fulfills the request.

The P2P network model allows each node to function as both a client and server. In  simplest form, a peer-to-peer (P2P) network is created when two or more PCs are connected and share resources without going through a separate server computer. One major use of P2P networks is file sharing where digital files (mostly media files) are shared between network member connections. Such sharing can easily include hidden malware. Peers are both suppliers and consumers of resources, in contrast to the traditional client-server model in which the consumption and supply of resources is divided.

The initial use of P2P networks in business followed the deployment in the early 1980s of free-standing PCs. Some P2P networks today use a hybrid network form. Napster, Open NAP, and IRC, for example, use a client-server approach for tasks like searching for files or sections of files to share and a peer-to-peer approach for the actual file sharing.

Peer-to-peer file sharing pretty much began with torrents. They are a type of file sharing protocol specializing in larger file downloads. Torrents are encoded make it easier to download a large file, and even reputable resources are beginning to use them to make downloading files easier for users.