What is DNS and How does DNS Work 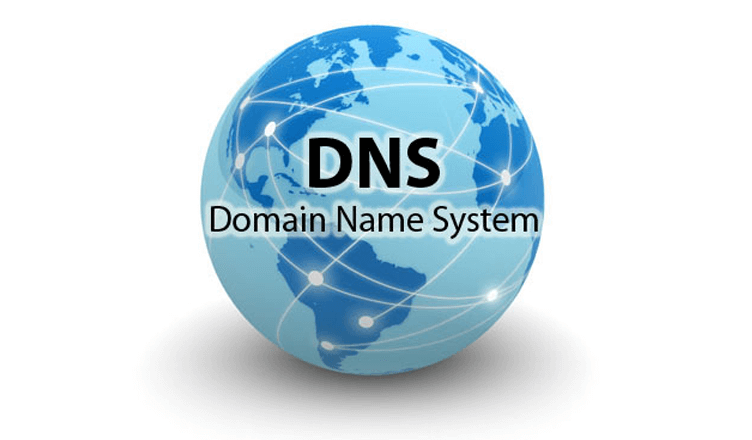 A DNS (domain name system ) is a hierarchical decentralized naming system for computers, services, or other resources connected to the Internet or a private network.  The  DNS translates Internet domain and host names to IP addresses and vice versa. Because domain names are alphabetic, they’re easier to remember. The Internet, however, is really based on IP addresses.

Every time you use a domain name, therefore, a DNS service must translate the name into the corresponding IP address. Web browsing and most other internet activity rely on DNS to quickly provide the information necessary to connect users to remote hosts. DNS mapping is distributed throughout the internet in a hierarchy of authority. By providing a worldwide, distributed directory service, the Domain Name System is an essential component of the functionality on the Internet, that has been in use since 1985. domain name system is like a phone book for the Internet.

If you know a person’s name but don’t know their telephone number, you can simply look it up in a phone book. Domain name system provides this same service to the Internet. The DNS also specifies the technical functionality of the database server that is at its core. It defines the domain name system protocol, a detailed specification of the data structures and data communication exchanges used in the DNS, as part of the Internet Protocol Suite.

What is DNS and How does DNS Work

How does DNS Works

When you enter a URL into your Web browser, your dns server uses its resources to resolve the name into the IP address for the appropriate Web server. This is similar to dialing a phone number to connect with the person you’re trying to call.

Thanks to DNS, though, you don’t have to keep your own address book of IP addresses. Instead, you just connect to a domain name server, also called a DNS server or name server, which manages a massive database that maps domain names to IP addresses. For More Information visit  Wikipedia DNS Page.

The following are the most common DNS server types that are used to resolve hostnames into IP addresses.

The primary master server has the master copy of the domain data, and this master data is loaded onto the disk when its operation starts. This is the main server which is referred to when relevant data is needed; changes to the database can be made in this server’s zone data. In case there is an excessive load on the primary master server, data is shared on the secondary server, and authority is delegated to it by the primary server.

Zone transfer is the process of replicating a zone file to another name server and is accomplished by copying the zone file information from the master server to the secondary server. Zone transfers take place when names and IP address mappings change in a domain.

The root server is the first step in the journey from hostname to IP address. The DNS Root Server extracts the Top Level Domain (TLD) from the user’s query, for example, www.example.com and provides details for the .com TLD Name Server. In turn, that server will provide details for domains with the .com DNS zone, including “example.com”.

There are 13 root servers worldwide, indicated by the letters A through M, operated by organizations like the Internet Systems Consortium, Verisign, ICANN, the University of Maryland, and the U.S. Army Research Lab.

A name server in the DNS that can resolve name lookup requests but does not maintain its own local DNS database or zone file of resource records.

A caching-only name server is not authoritative for any particular DNS domain. It can look up names that are inside or outside its own zone. 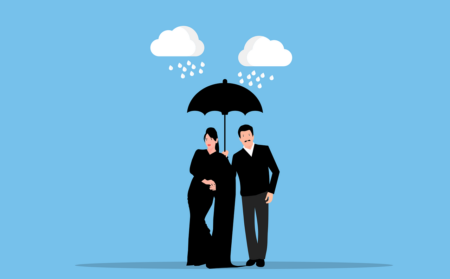 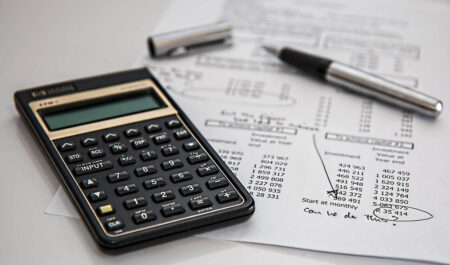