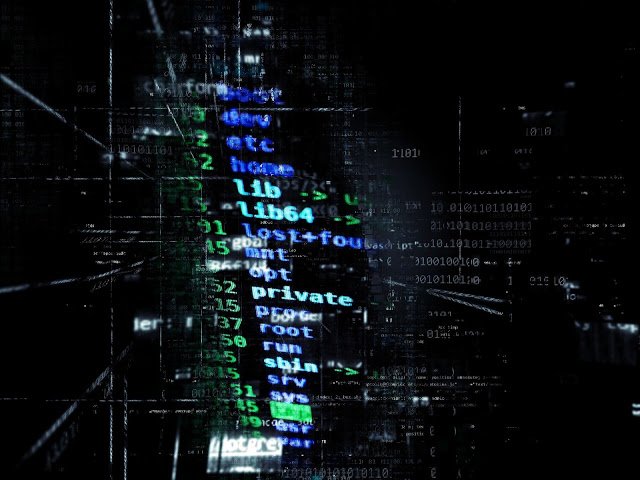 A backdoor is a technique in which a system security mechanism is bypassed to access a computer system or encrypted data of gaining access to a program, online service or an entire computer system.

it is a malware type that negates normal authentication procedures to access a system. But it also refers to a secret portal that hackers and intelligence agencies use to gain illicit access.

Backdoor threats increase when multiuser and networking operating systems are used by many organizations. In a login system, a backdoor used for system access may be in the form of a hard-coded username and password.

A developer may create a backdoor so that an application or operating system can be accessed for troubleshooting or other purposes. However, attackers often use backdoors that they detect or install themselves as part of an exploit.

In some cases, a worm or virus is designed to take advantage of a backdoor created by an earlier attack. Backdoor installation is achieved by taking advantage of vulnerable components in a web application. Once installed, detection is difficult as files tend to be highly obfuscated.

Web server backdoors are used for a number of malicious activities, including:

A backdoor has multiple meanings. It can refer to a legitimate point of access embedded in a system or software program for remote administration.

Generally, this kind of backdoor is undocumented and is used for the maintenance and upkeep of software or a system. Some administrative backdoors are protected with a hardcoded username and password that cannot be changed; though some use credentials that can be altered.

Often, the backdoor’s existence is unknown to the system owner and is known only to the software maker. Built-in administrative backdoors create a vulnerability in the software or system that intruders can use to gain access to a system or data.

Backdoors can be categorized using multiple criteria. Web shell backdoors and system backdoors are the two types that will be discussed in this article.

Web shell backdoor is simply having a backdoor using a web shell. So, what is a web shell? A Web shell is a type of command-based web page (script), that enables remote administration of the machine.

System backdoors are some of the most popular types of backdoors. They are also the main target for hackers because system backdoors give them more flexibility and stability comparing to web shell backdoors.

System backdoors can vary a lot, depending on the situation, but most of the time they consist of a program that connects back to the hacker waiting for commands from him to execute. We will talk more about this topic in the upcoming articles.

Hackers gain access to a network by creating backdoors on compromised systems. This is accomplished by searching for vulnerabilities in the network such as unused accounts that have passwords that are easy to crack.

Once the intruder is in they change the password to a different password that is difficult to break. Backdoor can vary widely. Some, for example, are put in place by legitimate vendors, while others are introduced inadvertently as a result of programming errors.

Developers sometimes use backdoors during the development process, which are then not removed from production code.

Although a backdoor is capable of hiding a hacker’s initial entry from the systems log, the intruder can still continue to access the network despite the fact that the systems administrator has detected unauthorized access in the systems log.  This is especially true if the default passwords created by the manufacturer are left on the system.

A backdoor is used by hackers to install malware for the purpose of stealing information from a network such as company trade secrets or customer financial data.

Backdoor can also be used to launch Denial of Service attacks which can bring down an entire company network. DoS attacks are performed by sending an excessive amount of information packets over a network which results in network failure.

Backdoor is also commonly put into place through malware. A malware module may act as a backdoor itself, or it can act as a first-line backdoor, which means that it acts as a staging platform for downloading other malware modules that are designed to perform the actual attack.

How  Backdoor enter your PC

These viruses may be transferred to your system when you visit any unsecured websites. Initially, they will pretend to be normal software. But later when they come in contact with the required information, they will change to a backdoor virus.

Backdoor will be saved as any other normal application until they get their required information from the host system. After a point, they will serve as a remote system which allows information transmission.

Steps to clean your infected system from the backdoor virus

If you find out to have any backdoor Trojan virus in your system, you need to immediately take action for getting rid of it. Follow the following steps.

Even if there are any unwanted documents or any documents with weird names, you can delete them immediately. There are chances of these files to be the backdoor Trojan.