Home » Cybersecurity » What is Port Scanning and Types of Port Scans 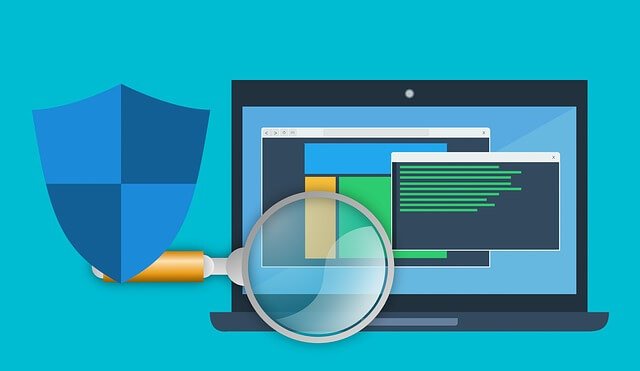 The act of Identifying open Port Scanning on a target system is the next step to defining the attack surface of target computer ports, most often by hackers for malicious purposes.

Port Scanning is one of the most popular techniques attackers use to discover services that they can exploit to break into systems.

Port scanning has legitimate uses in managing networks, but port scanning also can be malicious in nature if someone is looking for a weakened access point to break into your computer.

Although Port Scanning isn’t inherently hostile, it is often the first step of reconnaissance used by hackers when trying to infiltrate a network or steal/destroy sensitive data.

Cybercriminals use a port scanning to find potential weak points they could exploit, with malware or a Trojan on that system, or to use that computer to connect to other systems in your network.

Now that the Port Scanning has been completed and a list of available hosts has been compiled, a port scan can be used to identify the user of specific ports by the available hosts. Port scanning will typically classify ports into one of three categories: 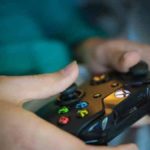 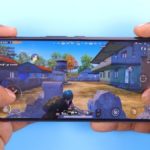 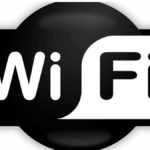 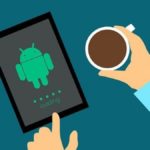 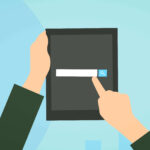 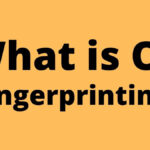 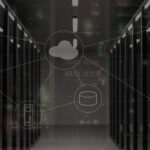 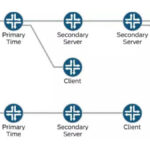 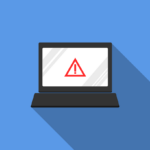 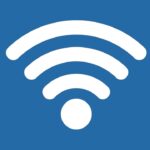