What is System Hacking and its Goals 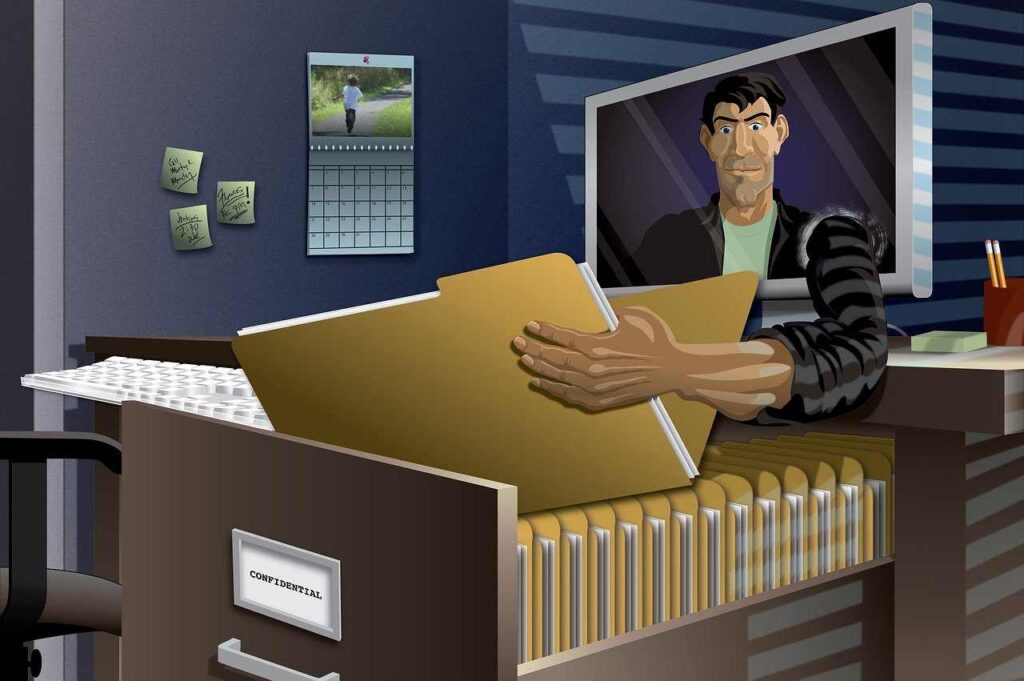 The act of gaining access over a hardware machine or the main system used in a Hardware.

System hacking is the way hackers get access to individual computers on a network.

It is actually having access over an idle system to gain as much information as the attacker can gain.

System hacking, on the other hand, has usually got a more generic definition it is the procedure of obtaining unauthorized access to a system and its resources.

Some hacking types are perfectly legal, the most typical example being ethical hacking, a system penetration testing, conducted by information security specialists.

One of the most important methods used by hackers in order to circumvent standard authentication is password cracking. It is actually the very first step in its process.

By obtaining a certain password, one has initially gained access to a part of the system that is targeted.

For this, a hacker has information about the systems, networking, and knowledge of other areas related to computer science.

Anyone who is using a computer and is connected to the internet is susceptible to the threats of malicious hackers.

System Hacking is not only limited to Computers but also any machines in your household or anything. Ethical hackers learn it to detect, prevent, and counter these types of attacks.