Home » Tech » What is Motherboard and What was the first motherboard 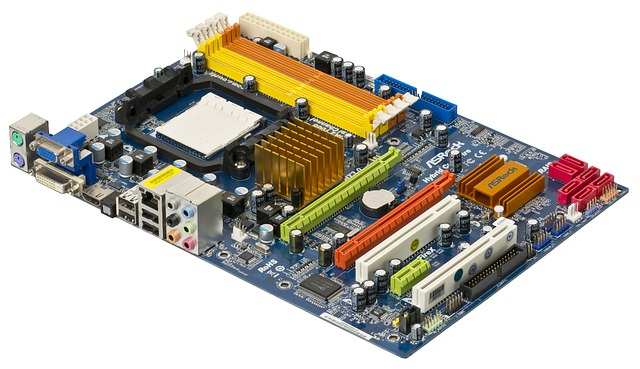 The motherboard is the main circuit board in a computer. It serves to connect all of the parts of a computer together.

It provides the electrical connections by which the other components of the system communicate. It contains the CPU, BIOS, memory, mass storage interfaces, serial and parallel ports, expansion slots, and all the controllers required to control standard peripheral devices, such as the display screen, keyboard, and disk drive.

It is a computer’s central communications backbone connectivity point, through which all components and external peripherals connect. The motherboard is the piece of computer hardware that can be thought of as the “backbone” of the PC. It is (sometimes alternatively known as the mainboard, system board, baseboard, planar board or logic board.

What was the first motherboard?

Phones, tablets and other small devices have motherboards too but they’re often called logic boards instead. A typical desktop computer has its microprocessor, main memory, and other essential components connected to it.