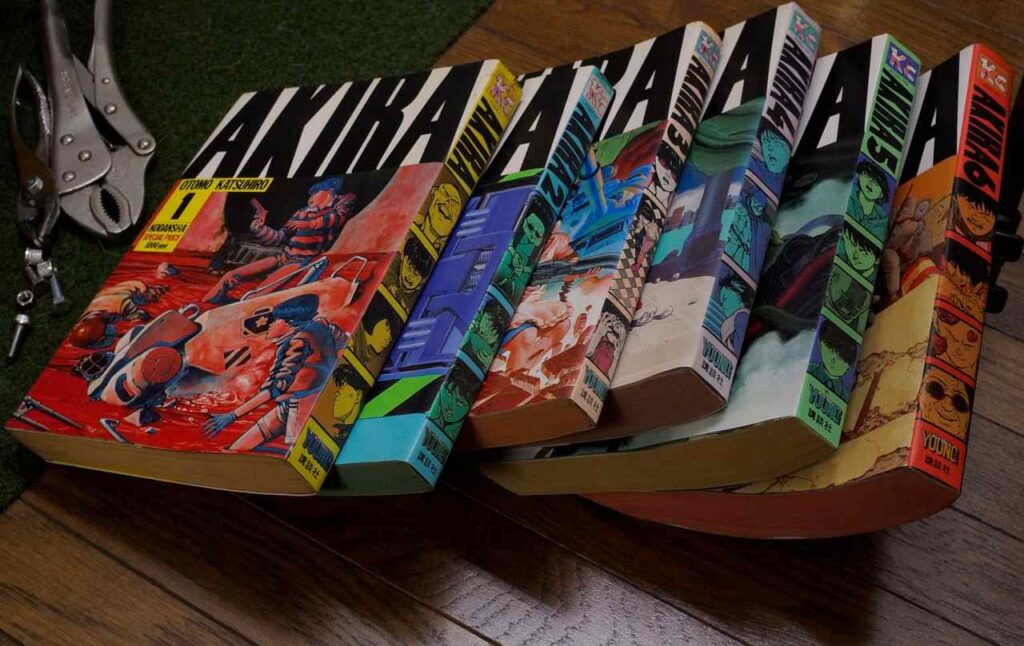 Comic books are a popular form of entertainment that originated in the United States in the 1930s.

They feature sequential artwork, narrative text, and dialog balloons, and are published in magazine format.

comic books are often based on popular characters and franchises and are known for their colorful and imaginative storylines.

They are enjoyed by readers of all ages and are often collected as a hobby. These books have also inspired a number of movies, television shows, and video games.

Here is a list of 10 of the best comic books that have captivated readers and have had a lasting impact:

Watchmen is a limited series of movie comic books written by Alan Moore and illustrated by Dave Gibbons.

This is a graphic novel that tells the story of a group of retired superheroes who are drawn back into action to investigate the murder of one of their own.

The series is known for its complex narrative, thought-provoking themes, and dark tone, and is widely considered to be a masterpiece of the medium.

It has won numerous awards, including a Hugo Award for Best Related Work, and has been adapted into various other media, including a film and a television series

The Sandman is a comic book series written by Neil Gaiman and illustrated by a variety of artists.

The series follows the story of Dream, known as Morpheus, the personification of dreams, as he navigates the realms of the DC Universe and deals with the complexities of his own existence.

The series is known for its rich storytelling, complex characters, and magical elements, and has won numerous awards, including numerous Eisner Awards and a World Fantasy Award for Best Short Fiction.

It is widely regarded as one of the greatest comic book series of all time.

V for Vendetta is a limited series comic book written by Alan Moore and illustrated by David Lloyd.

Set in a dystopian version of the United Kingdom in the late 1990s, the series follows the story of V, a mysterious anarchist who fights against the totalitarian government that controls the country.

The series is known for its political themes, compelling characters, and powerful storytelling, and has won numerous awards, including a Hugo Award for Best Related Work.

It has been adapted into various other media, including a film and a stage play, and remains a popular and influential work to this day.

The Dark Knight Returns is a limited series of movie comic books written and illustrated by Frank Miller, with colors by Lynn Varley.

Set in a dystopian version of Gotham City in the future, the series follows the story of Bruce Wayne, who returns to the role of Batman after a ten-year retirement.

The series is known for its dark and grim tone, compelling characters, and thought-provoking themes, and has won numerous awards, including a Will Eisner Comic Industry Award for Best Single Issue.

It has been adapted into various other media, including an animated film, and is considered to be a classic of the superhero genre.

The Walking Dead is a comic book series written by Robert Kirkman and illustrated by Tony Moore and Charlie Adlard.

The series follows the story of Rick Grimes, a sheriff’s deputy who awakens from a coma to find that the world has been overrun by zombies.

Along with a group of survivors, Rick must navigate the dangers of a post-apocalyptic world and confront the challenges of maintaining their own humanity in the face of extreme circumstances.

The series is known for its realistic portrayal of a zombie apocalypse, complex characters, and intense storytelling, and has won numerous awards, including an Eisner Award for Best Continuing Series. It adapted into a popular television series.

The character first appeared in House of Secrets 92 in 1971 and since appeared in various DC Comics publications.

The series follows the story of scientist Alec Holland, who is transformed into a monstrous creature called the Swamp Thing after a laboratory accident.

The Swamp Thing possesses super strength and the ability to control plant life and uses these powers to defend the environment and protect humanity.

The series has been adapted into various media, including film, television, and video games.

The X-Men is a marvel comic book series created by Stan Lee and Jack Kir and published by Marvel Comics in 1963.

The series follows the story of a group of superheroes who are mutants, born with unique powers that set them apart from the rest of humanity.

The X-Men comic books to movies are led by Professor Charles Xavier, a telepathic mutant who fights for the peaceful coexistence of mutants and humans.

The series is known for its compelling characters, action-packed storylines, and themes of acceptance and social justice, and has won numerous awards, including a Will Eisner Comic Industry Award for Best Continuing Series.

It has been adapted into various other media, including animated television shows and live-action films.

Maus by Art Spiegelman is a graphic novel that tells the story of the Holocaust through the eyes of the author’s father, a Polish Jew who survived the concentration camps.

The novel tells the story of Spiegelman’s father, Vladek, a Holocaust survivor, and his experiences during World War II and the Holocaust.

The novel is notable for its use of anthropomorphic animals to represent different races and nationalities, with Jews depicted as mice, Germans as cats, and Poles as pigs, among others.

Maus has received widespread critical acclaim for its powerful storytelling and unique visual style and has won numerous awards, including a Pulitzer Prize for Literature.

It is widely regarded as a classic of the graphic novel genre and has been taught in schools and universities around the world.

The Good Asian is a limited series comic book written by Pornsak Pichetshote and illustrated by Alexandre Tefenkgi, with letters by Jeff Powell.

The series is set in 1936 and follows the story of Edison Hark, a Chinese American detective, as he investigates a string of murders in Chinatown.

The series explores themes of racism, corruption, and identity, and has received critical acclaim for its historical accuracy and socially relevant themes.

The series follows the story of Alana, Marko, and their daughter, Hazel, as they try to survive in a war-torn galaxy filled with rivaling alien species and spacecraft.

The series is known for its unique storytelling, diverse cast of characters, and beautiful artwork. Saga has received numerous accolades, including numerous Eisner Awards and a Hugo Award for Best Graphic Story.

It is widely considered to be one of the best comic book series of all time.

Abhay Kumar is a technology and gadgets writer. He has a passion for all things tech and loves to stay up-to-date on the latest and greatest gadgets and trends in the industry. He writes about a wide range of tech topics, from hardware smartphones, laptops, or smart home devices and software to emerging trends. 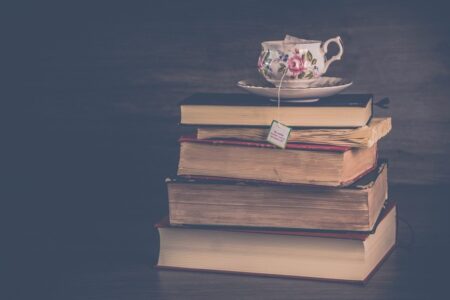 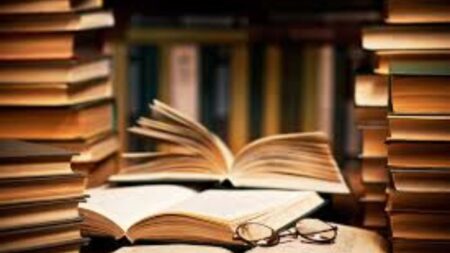 10 Best Investing Books for Beginners To Read in 2023 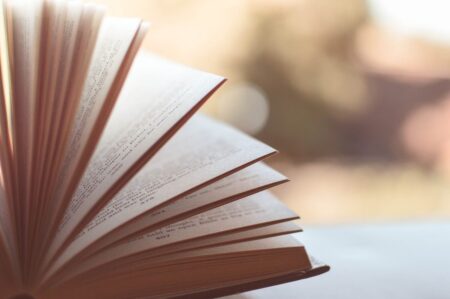 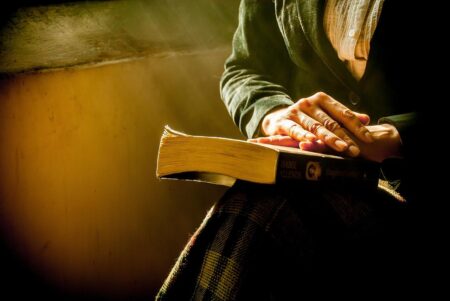