What is Ethical Hacking and its Purpose 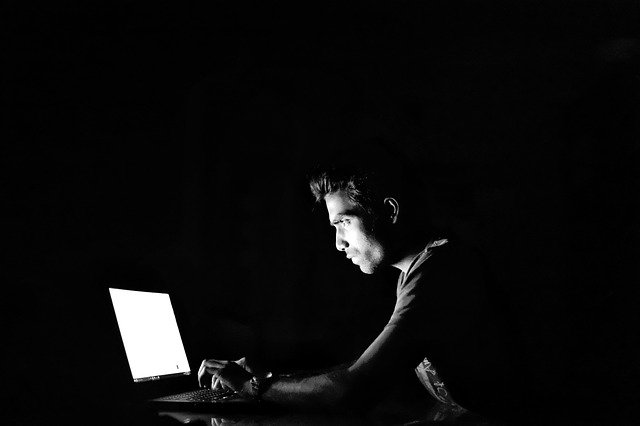 Ethical Hacking is identifying weaknesses in computer systems or networks to find out threats, vulnerabilities and exploit its weaknesses to gain access using the same hacking knowledge and tools as a malicious hacker, but in a lawful and legitimate manner (written permission)  to assess the security posture of a target system.

An Ethical Hacker, also known as a white-hat hacker. An ethical hacker’s role is similar to that of a penetration tester, but it involves broader duties.

Ethical Hacking has been a part of computing for almost five decades and Ethical Hacking is a very broad discipline, which covers a wide range of topics. Computers have become mandatory to run a successful business. It is not enough to have isolated computer systems, they need to be networked to facilitate communication with external businesses.

What is Ethical Hacking and its Purpose

Planning is essential in Ethical Hacking for having a successful project. It provides an opportunity to give critical thought to what needs to be done, allows for goals to be set, and allows for a risk assessment to evaluate how a project should be carried out.

Reconnaissance in Ethical Hacking is the search for freely available information to assist in an attack. Read more

Enumeration in Ethical Hacking is also known as network or vulnerability discovery. It is the act of obtaining information that is readily available from the target’s system, applications, and networks. Read more

In order to effectively analyze data, an ethical hacker must employ a logical and pragmatic approach. In the vulnerability analysis phase, the collected information is compared with known vulnerabilities in a practical process.

A significant amount of time is spent planning and evaluated in ethical hacking. Of course, all this hacking planning must eventually lead to some form of attack. The exploitation of a system can be as easy as running a small tool or as intricate as a series of complex steps that must be executed in a particular way in order to gain access.

Although in Ethical Hacking the exploitation phase has a number of checks and validations to ensure success, a final analysis is required to categorize the vulnerabilities of the system in terms of their level of exposure and to assist in the derivation of a mitigation plan. The final analysis phase provides a link between the exploitation phase and the creation of a deliverable.

The deliverable phase is a way for an ethical hacker to convey the results of their tests. Recently, ethical hacking has become so commoditized that if a deliverable does not instill fear into the hearts of executives, it could be considered a failure.

In Ethical Hacking Finally, it essential that there are some means of using the test results for something productive. Often, the deliverable is combined with existing materials, such as risk analysis, security policy, previous test results, and information associated with a security program to enhance mitigation and develop remedies and patches for vulnerabilities.

There are three distinguishing factors that should be considered during the integration of any test results:

Mitigation – In Ethical Hacking If vulnerability beyond acceptable risk was found, then it would need to be fixed. Mitigation of vulnerability can include testing, piloting, implementing, and validating changes to systems.

Defense – Vulnerabilities need to be addressed in a strategic manner in order to minimize future or undetected vulnerabilities. Defense planning is establishing a foundation of security to grow on and ensure long-term success.

Incident Management – In Ethical Hacking the ability to detect, respond, and recover from an attack is essential. Knowing how attacks are made and the potential impacts on the system aid in formulating an incident response plan. The ethical hacking process provides an opportunity for discovering the various weaknesses and attractive avenues of attack of a system that can aid in preventing future attacks.

Who is an Ethical Hacker?

The purpose of ethical hacking is to improve the security of the network or systems by fixing the vulnerabilities found during testing. Ethical Hacking includes finding and attempting to exploit any vulnerabilities to determine whether unauthorized access or other malicious activities are possible.

Any organization that has a network connection to the Internet or provides an online service should consider subjecting it to penetration testing conducted by ethical hackers.

Most of the benefits of ethical hacking are obvious, but many are overlooked. The Ethical Hacking benefits range from simply preventing malicious hacking to preventing national security breaches. The benefits include:

How to Obtain An Ethical Hacking Course or Certification?

While not all ethical hacking positions require that you have certifications, it is a valuable credential to present to new or potential employers, as it shows that you have a fundamental knowledge of how to protect their systems using ethical hacking and penetration testing as the cornerstone of your methodology.

Penetration testing and ethical hacking are skill sets as in-demand as anything else in the Cyber Security industry.