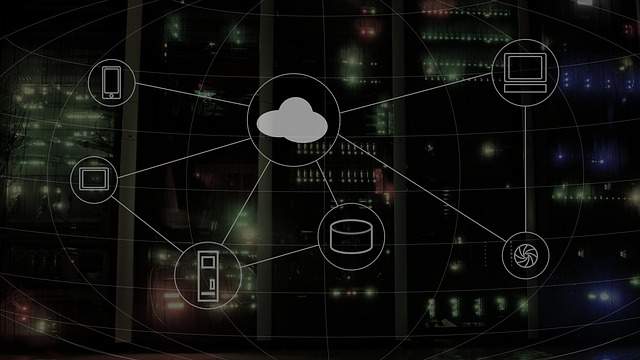 The Public Switched Telephone Network (PSTN) is the world’s collection of interconnected voice-oriented public telephone networks system based on copper wires carrying analog voice data.  It consists of a collection of individual telephones that are hardwired to a public exchange. It both commercial and government-owned. It’s also referred to as the Plain Old Telephone Service (POTS). The PSTN relies on circuit switching. The PSTN consists of telephone lines, fiber optic cables, microwave transmission links, cellular networks, communications satellites, and undersea telephone cables, all interconnected by switching centers, thus allowing most telephones to communicate with each other. The public switched telephone network was formerly known simply as the public telephone network. This network was created mainly for analog voice communication over cables that covered countries and continents. It is an improvement over the basic telephone system discovered by Alexander Graham Bell. The first company to be incorporated to provide PSTN services was the Bell Telephone Company in the United States. Today, it is almost entirely digital in technology except for the final link from the central (local) telephone office to the user. In Public Switched Telephone Network (PSTN) Subscribers can be connected by entering telephone numbers.The existing connections are primarily used to transmit speech information
After hanging up the connection is closed and the resources used become available to other subscribers.

Today, as smartphones and mobile devices continue to proliferate, wireless telecom networks are taking up market share and PSTN landline technology is diminishing due to the introduction of Voice over IP telephony (VoIP).   VoIP has been a more serious competitor to PSTN operators than any other technology by allowing people to communicate locally and worldwide for free or cheaper. Voice over IP uses the internet for speech communication and transmits the voice data as individual data packets. public switched telephone networks, there is no static connection between the two subscribers, instead, data is dynamically routed over the data network using a virtual connection. Since each data packet has a destination address, the packets can even be routed differently over the network.