INVESTORS ARE ALARMED AT THE BITCOIN MARKET 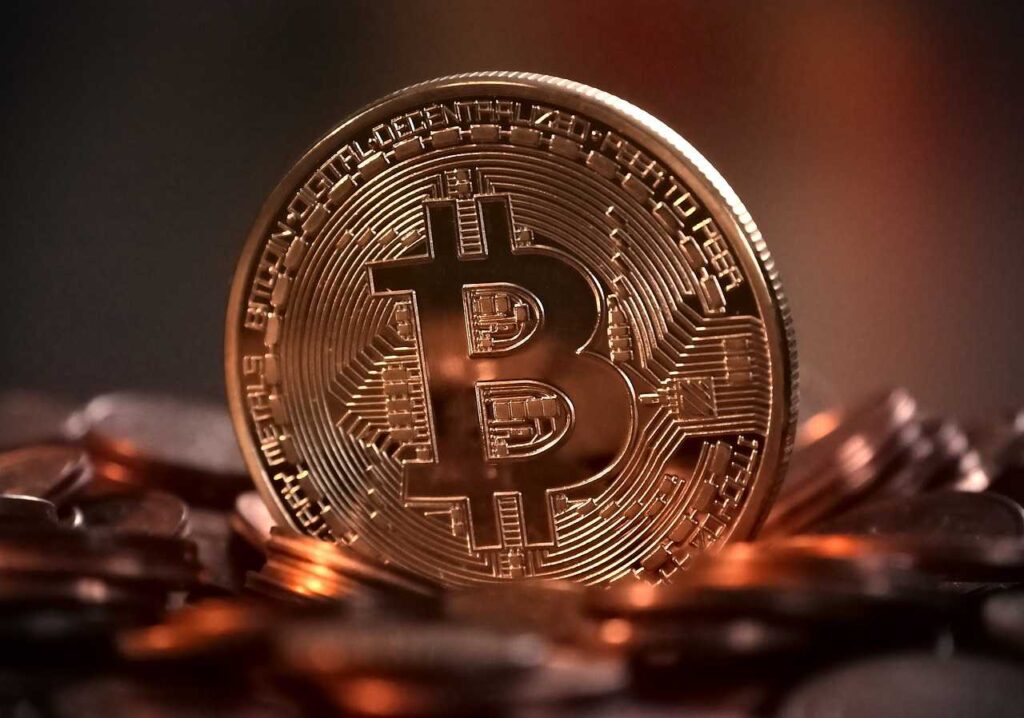 The cryptocurrency markets are characterized by being changeable and unstable, causing many doubts and anguishing investors.

Since its inception, there have been many variations in values throughout its history, so much so that it has recorded invaluable losses on many of its clients, leaving them bankrupt.

But not everything is terrible; they have only been eventual falls in these currencies, from which they have recovered with perseverance and dedication, once again making their way into the markets of investors who believe this business trend is profitable and reliable despite its disadvantages and history of losses.

INVESTORS ARE ALARMED AT THE BITCOIN MARKET

But what business or investment itself is safe and trustworthy today? It can’t be definitively identified. Any investment, whatever it may be, carries risks, which we must assume if we do not obtain the expected benefits.

Bitcoin is a cryptocurrency that has gained the trust of the people, despite its sharp falls. Even so, because it is one of the oldest, most reliable, and most appreciated, it is the most in-demand by investors worldwide; where they talk about Bitcoin, they talk about profits in large numbers about the progress of fortune.

Investors should stay informed daily about the prices and fluctuations of these cryptocurrencies, provided by expert financial analysts who take the initiative to study these influential markets today.

In this way, digital currencies can be analyzed to make decisions and anticipate the need to withdraw from the Market or remain static, only waiting for the rise of said cryptocurrencies to obtain significant profits in the face of an unexpected increase.

Most investors have changed how they buy their Bitcoin; In 2020, three-quarters of investors bought their Bitcoin through Exchanges, while now a large number prefer to obtain them through a cryptocurrency broker such as eToro or Coinbase.

MasterCard and its acceptance of Bitcoin

A particular case is MasterCard, a large financial company that chose to integrate Bitcoin and other cryptocurrencies into its payment network after partnering with other companies that allow changes to fiat money.

MasterCard offers the ability to make payments in bitcoin, ether, and more. Furthermore, the company indicated that it became the holder of 89 blockchain-related patents and claimed that it has hundreds of pending applications.

MasterCard noted that it is actively working with the central banks of different countries to regulate cryptocurrencies.

And many more investors of great prestige and category have chosen to join this new digital economic revolution, despite the losses registered, giving way to a productive and futuristic boom, giving cryptocurrencies the possibility of positioning themselves at the top of virtual commerce.

Cryptocurrencies represent an essential development and progress in the economy and finances because otherwise, many would not decide to invest in this virtual business world.

The growth of BTC against all odds

For all those who create and set personal growth goals, those who bet on a better future and open their minds to the possibility of obtaining better profits, in an easy way, the falls and falls of cryptocurrencies are not causes or reasons for disappointment, to retire from virtual business and finance.

Instead, they should be seen as an opportunity to buy at low prices, invest, and have a large amount, which at the time of raising it gives us the possibility of a significant profit.

It is known as a lucky break, which has already made many a millionaire in the history of cryptocurrencies; it is a fact if you invest in them, the chances are more of winning than losing.

Bitcoin’s ability to change within the confines of a broad, decentralized consensus is significant.

There are many changes for which Bitcoin has had to go through a path in the digital financial Market, struggling with the adversities of the environment, not only of opinions but also the confluences of the Market, both positive and negative, which in itself have allowed it to grow each time stronger.

The adjective of digital gold has earned its trajectory, which is confirmed by its market capitalization; the only thing left to do is wait for the evolution over the years. 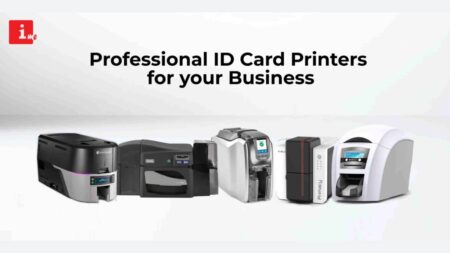 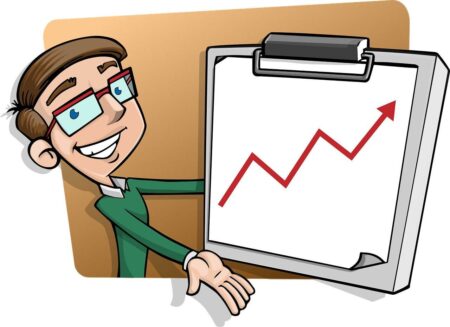