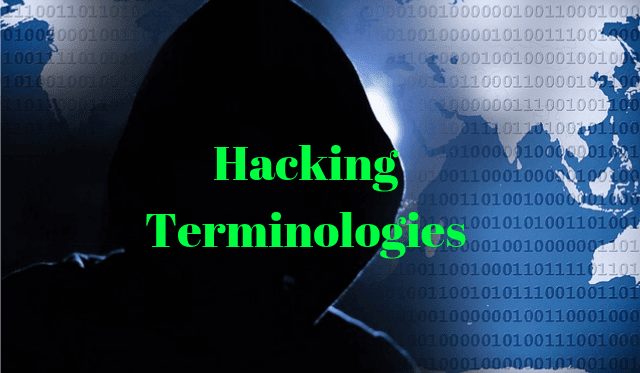 Today we are going to discuss basic Hacking Terminologies which may one day render useful in case of a cyber attack.

We live in an era of unprecedented cyberattacks, where malicious campaigns, both personal and governmental, are carried out across laptops and wireless networks.

Thus it is advised to acquaint oneself with a basic glossary of hacking terminologies. Staying naive can possibly cost you a lot in case of a cyber attack.